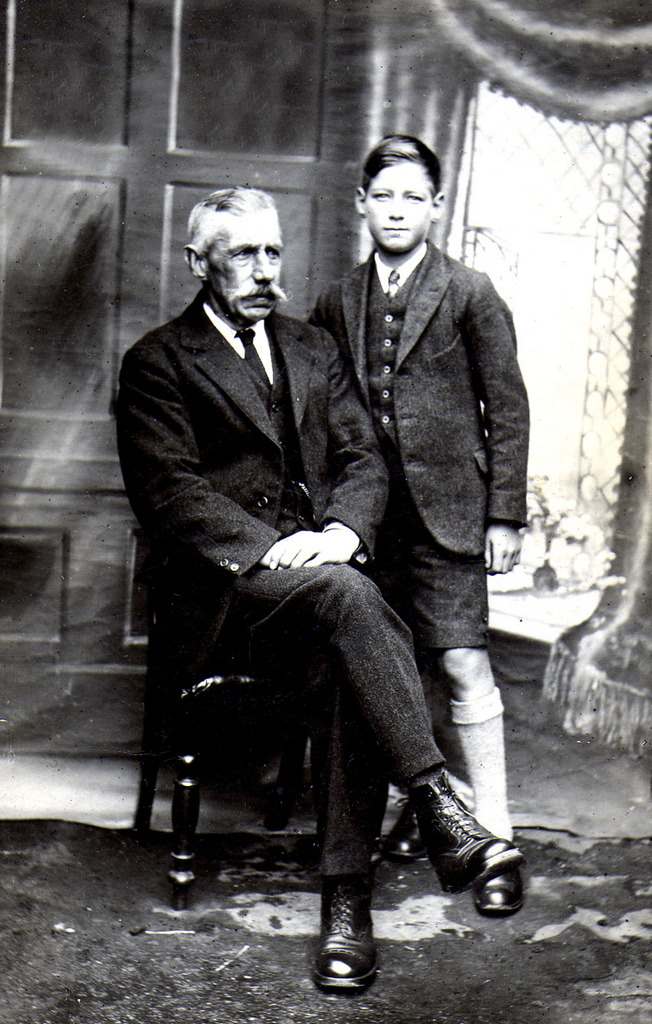 Jean says "My grandfather John MacDonald a first cousin of Major General Sir Hector MacDonald with my cousin Tom who joined the Seaforth Highlanders at the outbreak of WW2."