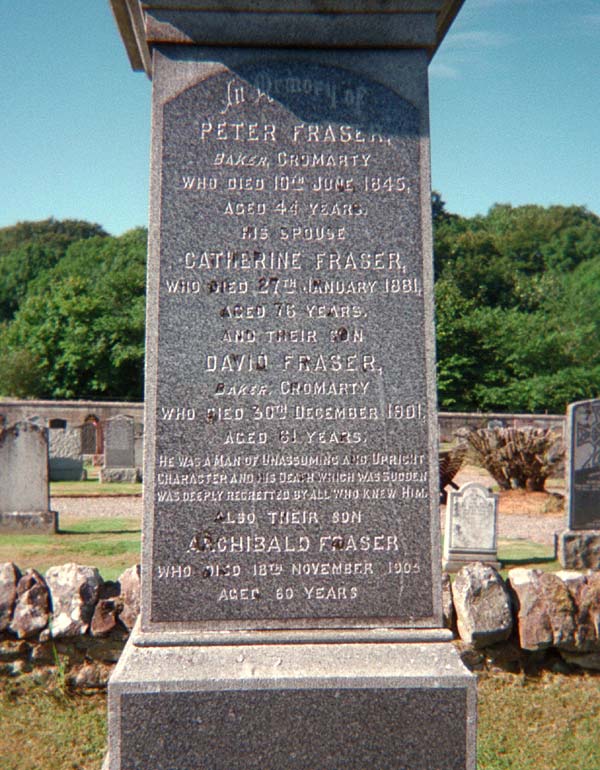 He was a Man of unassuming and upright character and his death which was sudden was deeply regretted by all who knew him.